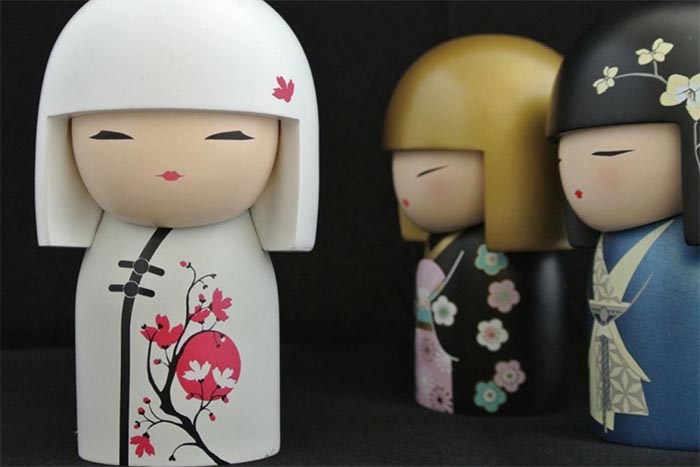 Nishikigoi-export was formed in 1998 by marine biologist Stefan Koster. In the the mountains of Yamakoshi area in Niigata, well known as the birthplace of the nishikigoi Stefan started 22 years ago with selecting koi at the koibreeders. At that time he bought koi for his own pondshop in the Netherlands. He visited all the small and bigger koi farms in the area and stayed there for about 2 months a year. It was the beginning of a long term business relationship and above an intense friendship with the breeders of the so called Living jewels.

Being a member of the Shikokai, the All Japan Nishikigoi Promotion Association, Stefan has judged at the All Japan Koi Show and at the Junior Koi Show in Tokio.Members should be regarded as Nishkigoi experts and as such exhibit the highest standards of koi keeping and/or breeding 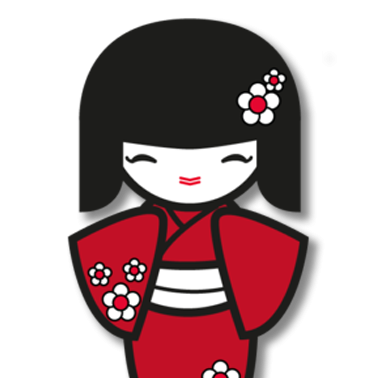 How the auction works.